With the world’s economy rising, the size of the buildings built is also increased. The constructions of these towers are not quite easy. Ther need a large amount of material that has to be used in its construction. One such material is Tower Crane. Cranes are important for the building of buildings as they give us an economic and efficient solution to our problems.

With the world moving at a fast rate many countries are under the pressure of urbanization for a better job and life. These pressures should be overcome by the nation to facilitate the development of the country to a higher level.

With the population constantly growing and due to the high population density of people around the world, the only way to accommodate these people who are going to be coming to the urban areas are the high rise buildings or skyscrapers.

Any skyline built in the city will use get the use of a few tower cranes. The cranes are used for a lot of purposes. Let us take a look at the use of cranes.

These tower cranes are essential for any skylines’ construction that requires the largest cranes. Tower cranes give us an easy and economical solution of lifting high loads of cement, brick, steel and other materials that are used for building. Large devices like acetylene torches are also being lifted using tower cranes.  By using tower cranes, we are able to finish the construction quickly and a lot of savings as there will be no manpower used and there will be no wastage of material by falling down as a tower crane does not fall under normal circumstances.

As the height of the building rises the safety measures of tower cranes also need to be checked and enhanced. Safe Load Indicators (SLI) are provided in the cranes to indicate the weight of the material lifted in combination with the safe load at the radius. Cranes are also provided with anemometers to check the wind speed as cranes can not be used if there is high wind speed. Strong wind speed can be able to collapse the crane if in use. Hence people do not use cranes at high wind speed. At high wind speeds, the anemometer cuts of the jib and the jib will align itself freely thereby reducing air pressure on it. 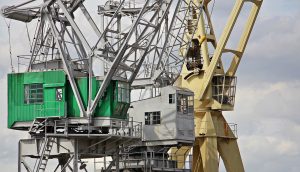 These are the average loads that can be carried by a normal tower crane:

The tower crane has some things of its own that help it to carry a large number of loads to great heights. It has its own support and working to do these immense jobs. Now let’s take a look at how these master machines work at construction sites:

These steps are followed repeatedly until the desired height is reached by the crane. During the time of the removal of the crane, the crane dissembles its own mass into smaller pieces and smaller cranes are used to disassemble the other parts of the crane.

Cranes are one of the most important machines used in the construction industry and man will never regret inventing it. 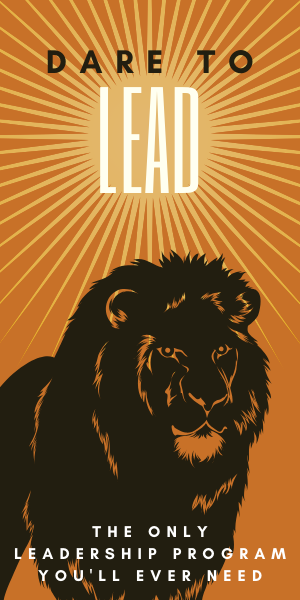 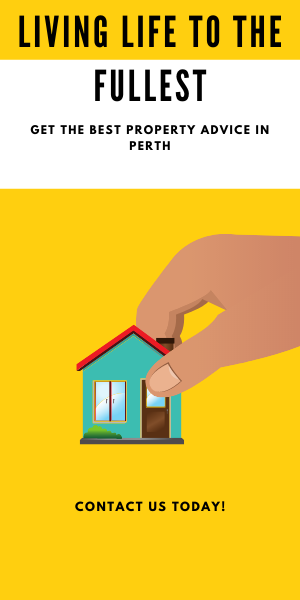 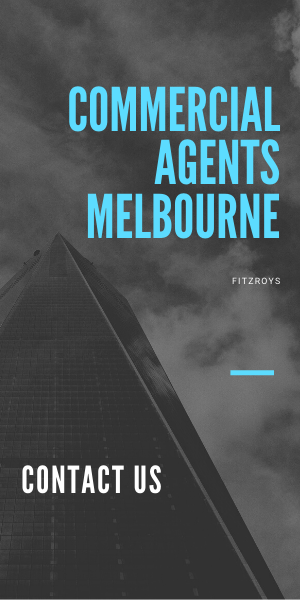